Health
Home›Health›Be on the Lookout for Circadian Rhythm Disorders

Be on the Lookout for Circadian Rhythm Disorders

First of all, circadian rhythms are mental, behavioral, and physical changes that follow your daily cycle. And the changes respond to light and darkness in your environment. For example, when you sleep at night and awake during the day, you are following your body’s circadian rhythm.

Also, your circadian rhythm isn’t necessarily the same as someone else’s. Indeed, external forces such as jobs and travel causes circadian rhythms to change and possibly develop disorders, such as the one described below.

First, the body clock of most people, is set so that they sleep around 11 PM and get up around 7 AM. However, in some people, melatonin production doesn’t begin until two hours later. As a result they stay awake for those two hours and sleep around 1 AM in the morning. Moreover, to get the 8 hours of sleep, they would get up around 9 AM in the morning. Regrettably, jobs and school requires these people to forgo sleep and get up earlier, causing them sleep loss. However sleep loss is not good for their well-being (see infographic)

Next, in other people, melatonin production starts two hours or so earlier. As a result, these people start feeling tired and sleepy earlier in the evening. Consequently they may hit the hay by 9 PM.  And they may end up getting up by 5 AM. Because they get up so early, they become sleepy in the middle of the day. Arguably, the elderly are most likely to follow this sleeping pattern.

Next, the circadian rhythm of some people is a little more than 24 hours. As a result, their body clock moves forward every couple of days. So, this makes them go to sleep later and also get up later each day. Above all, this is a problem for the blind because they can’t see the light that drives their circadian rhythm.

And, then there are people whose sleep-wake cycles don’t follow any pattern. So these take naps throughout the 24 hours so that the total sleep is about 8 hours. Most of all these people can’t sleep normally at night and sleep excessively during the day. This disorder is found in anyone with dementia or brain damage.

Also, those who work in shifts, have circadian rhythms that causes insomnia or excessive daytime sleepiness. However, people with say regular early morning or night shifts can adapt to their schedule. On the other hand, people who have rotating schedules have wrecked their circadian rhythms.

Finally, jet lag most often happens when you are two time zones away, and the person has to adjust to a new sleep-wake cycle. Indeed jet lag is often harder to adjust when you travel east. Because the new schedule requires you to wake up earlier. Most of all jet lag is a temporary disorder and you adapt in a few days. However, the frequent fliers and the elderly often find it difficult to adapt. 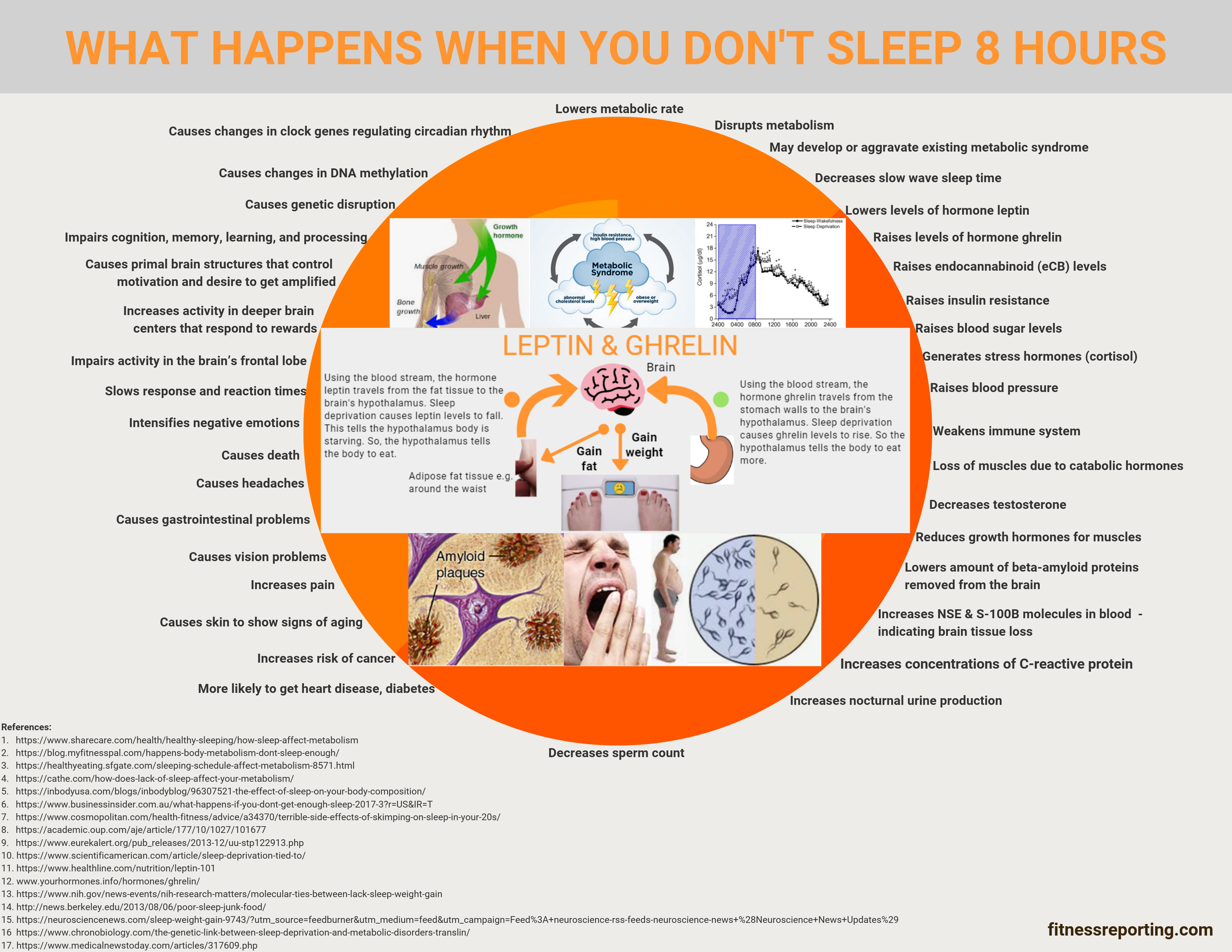 Things You Need to Keep Away From ...

The Emergence of Physical Therapy as Migraine ...

Mirrors are great for designing your home interior design. Experts love using them because they reflect light and can brighten up any space. If you can position it correctly near ...