Thousands of people die every day due to various reasons. Some are unable to recover from the damage that occurred, while some are treated properly with medication. However, there are instances when your organs give up completely and there is no other option than transplant. People think transplant is an easy task as soon as they get a donor. However, that is the major problem which we will discuss today.

Organ transplant is a process where a healthy organ is placed in a body that organ is damaged or missing. Organs that can be relocated successfully are kidney, lungs, heart, thymus, pancreas, brain and intestine. Apart from that, during a transplantation tissues, bones, skin, cornea, tendons, nerves, veins and heart valves can also be replaced. Kidney transplant is quite famous followed by lungs and heart transplant.

Although organ transplant has saved many lives, but it is an expensive process and there can also be side effects and rejections later on. This rejection can start from severe infection that’s uncontrollable and then the person leaves his or her soul. When it is about organ transplantation, the major role is played by the donor. The donor needs to be healthy and its body should be compatible with that of the patient.

Mentioned below are few points to understand, how does organ donation work? There are two kinds of donors –

The donor remains alive to donate their organ or one part of the organ and survive on the other part, for example, kidney, lungs. Although there may be many restrictions after donation because the body will not support in the same manner as one of the organs isn’t there to support well, but there will not be any harm to daily life. Donor can also donate tissues, fluid or cell. With the help of medication, donor and recipient can get better.

They are the ones who’ve been declared brain dead, but are surviving on machines or ventilator. In such situations, all organs work fine it is just the brain that isn’t sending any signal to the body. Organs donation by brain dead people was started in 1980s. Although there is a risk factor involved in such cases because the entire organs are declared dead so if it is operated on the recipient there isn’t surety that it will start working fine. However, looking at the number of deaths because of lack of donors, it’s better to give it a try rather than let someone die. 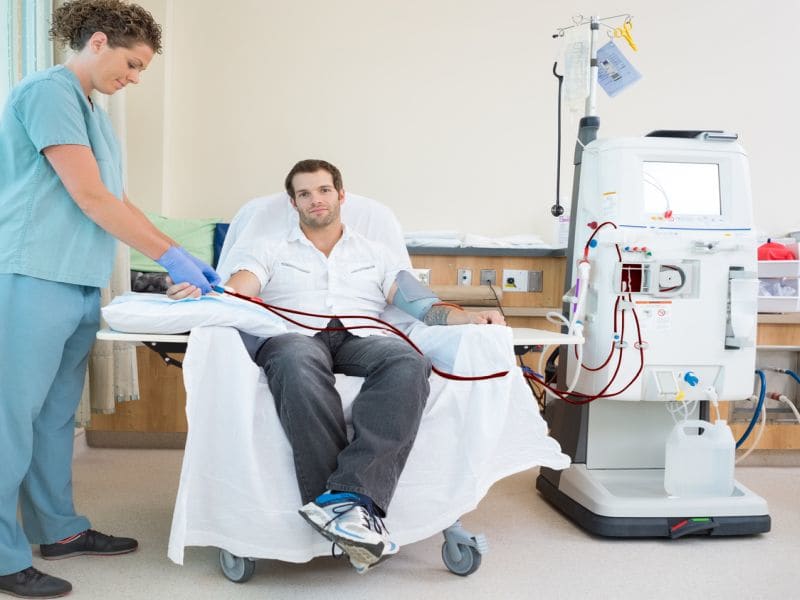 Here is the process that you should know for donation –

It isn’t necessary that the recipient needs to be an outsider. If the family wants, they too can support their members if they are a match in every way.

Why Having a Family Photo Book is ...

While some people will say that a blender is not important, others depend on the blender and would not feel ok without it. Kitchen blenders make food preparation efficient, hence ...